Ageing… We’re all doing it, but what is it? 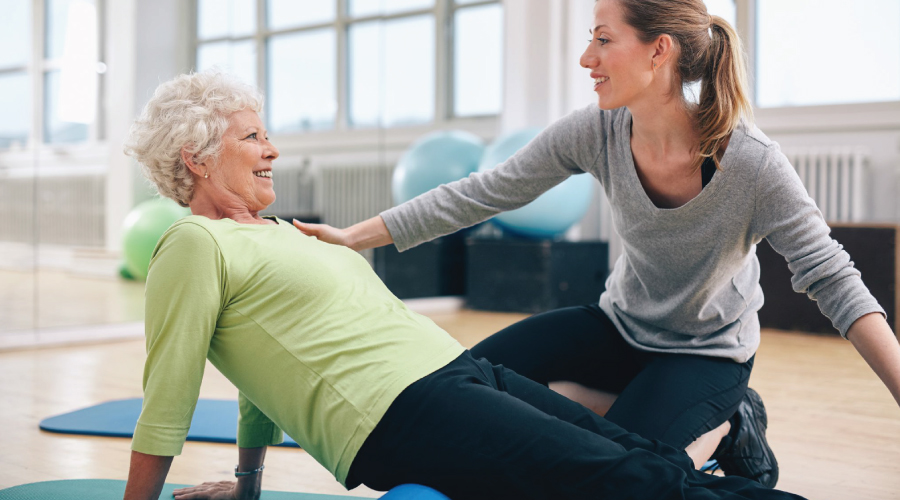 Ageing is the process of becoming older. It’s commonly defined as the accumulation of diverse detrimental changes occurring in cells and tissues with advancing age, which are responsible for increased risk of disease and death.

It sounds dramatic, but we are mortal beings and from the day of conception the process of ageing begins.

Due to our constantly improving knowledge of hygiene and medicine, humans are living longer than ever before, which has made us more aware of the ageing process.

Some things we commonly associate with ageing are:

While many of these changes have limited impact on our health, others directly affect various systems in the body.

Arguably, the Musculoskeletal System is the system of the body that is most dramatically affected by ageing, including:

The cardiovascular system is also dramatically affected after the age of 30.

The heart’s maximum capacity to pump blood decreases at a rate of 1% every year after 30. The heart also goes through structural changes, such as thickening of the ventricle walls and stiffening of the heart valves.

The Respiratory system becomes less effective over time, as there is less surface for gas exchange due to decreased functionality of the alveoli and increased tissues rigidity.  By the age of 70, lung capacity may have decreased by as much a 30%.

The Nervous System starts losing neurons by the thousands each day after 30.  At 80 years old, the cerebral cortex can have lost as much as 45% of its cells and the brain can weigh 7% less than at 30 years of age.   The loss of neurons results in decreased reflex times and the brain’s ability to process information.

How can Pilates help delay the ageing process?

Joseph Pilates believed that movement was the answer to delaying ageing. In his 80s Joseph Pilates moved better than many 30-year-olds (in fact he managed to reverse the effects of certain ailments he had, such as asthma) and believed that training the body with his exercise system improved not only the musculoskeletal system, but also the digestive, respiratory and cardiovascular systems.  This is why Pilates is often considered to be a way of life, and not just an exercise system.

“We retire too early and we die too young. Our prime of life should be in the 70s and old age should not come until we are almost 100”. Joseph Pilates

Many aspects of ageing are inevitable, however, movement is the best medicine to slow the process. Bone density increases when our bones are stressed, muscles bulk can be maintained by loading the tissue. Cardiac output and vascular flow can be improved when stressed, so physical activity is important. Pilates is a brilliant choice for physical activity to delay ageing because it is low-impact, while still providing load and stress the tissues.

Probably the best thing that Pilates can do for the ageing process battle is improve the nervous system, because it strengthens the mind-body connection and aids in the prevention of diseases such as dementia and Alzheimer’s.

Add Pilates to your regular routine, and slow the ageing process.  You won’t regret it!

Join The Body Refinery Pilates classes and focus on your health and mind-body connection. Create your profile or book a class now! 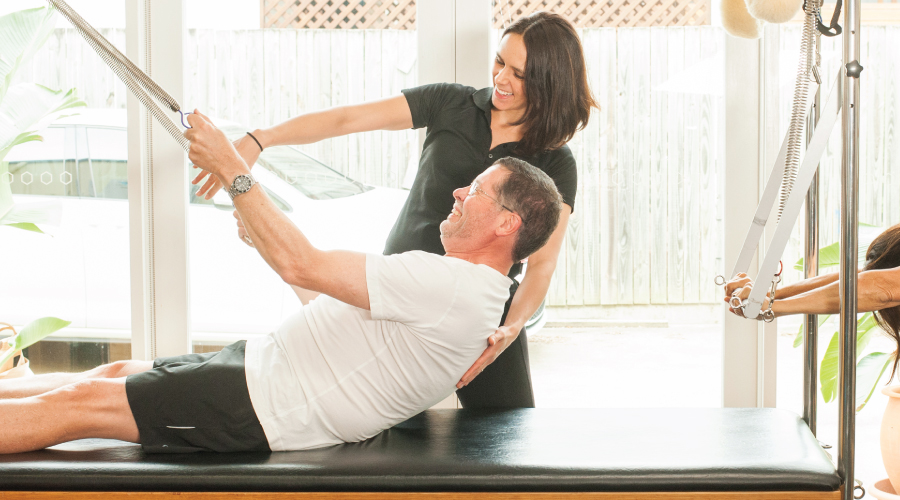 Why nurses use Clinical Pilates to prevent and treat back pain

Why nurses use Clinical Pilates to prevent and treat back pain